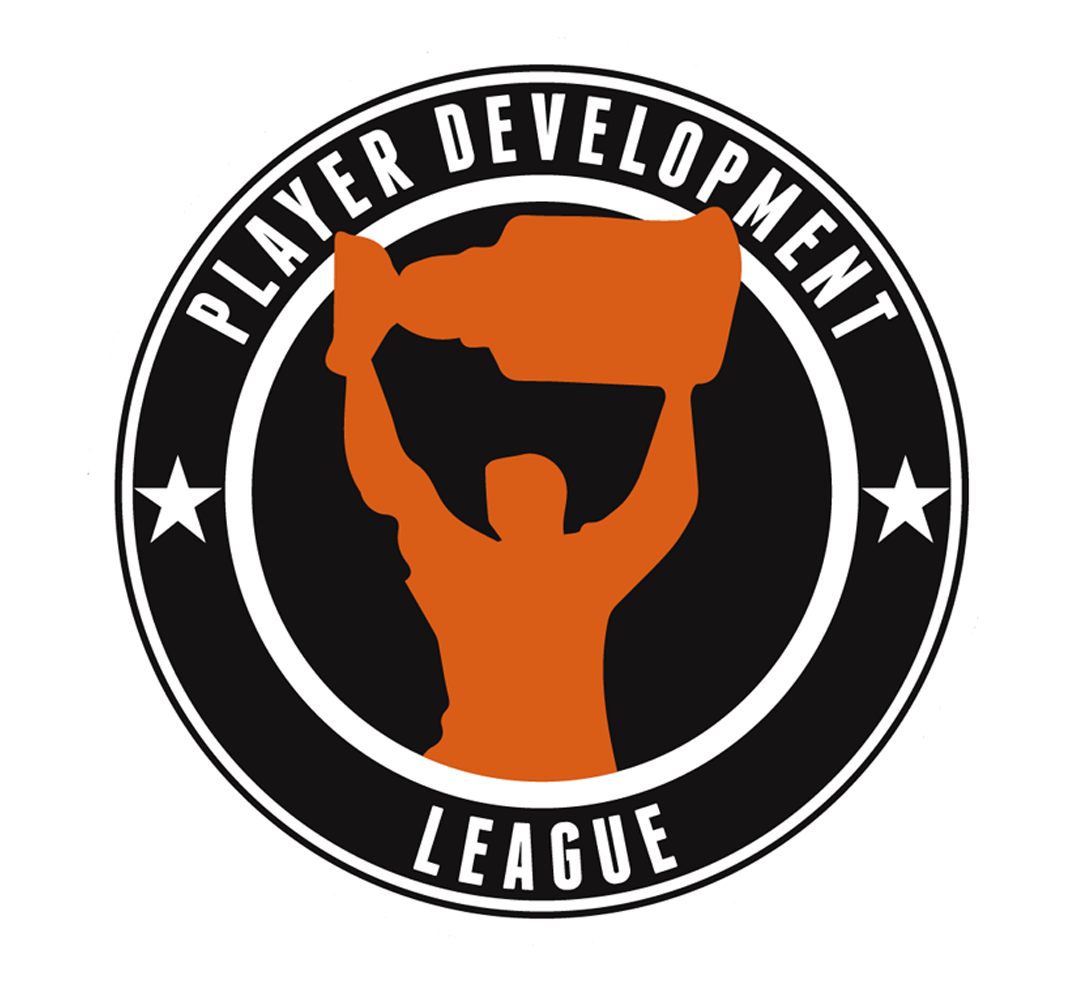 WHAT CAN YOU LOOK FORWARD TO:

As every year, this year's entry tryout will be on ice, where players will be watched and evaluated by coaches.

The draft will take place during the first game day. Here, the players will be presented with the jerseys of the NHL teams, in which they will battle for the Stanley Cup. Of course, there will also be a photo shoot for the journalists. Everyone wants to experience the moment when of being drafted by an NHL team.

Scoring: In the GROUP STAGE each 20 minutes counts as single game.

Duels in NHL jerseys will give the game a real spark. Each team is guaranteed five matches. All teams must be ready to start their matches in time, the organiser reserves the right to postpone the start of the match by 10 minutes.

If 2 teams are tied in points, the following order applies to determine the ranking of teams:

go through each tie breaker until ONE team is determined the winner; Example-if no team is

determined ahead of all other teams after Tie Breaker #1, then it will move on to Tiebreaker

Games are played as whole match. In the case of a tie, shootout will decide on the winner. Three shooters from each team, if not decided in three rounds, sudden death follows. After first three shooters, it is allowed to use same shooter until game will be decided.

MVP of the match:

After each match, the MVP of the match from both teams will be announced. The best players will be awarded with prize on the red carpet.

Being an NHL star also means a lot of media duties that even young hockey players at PDL cannot avoid. Some undergo regular interviews and post-match evaluations. Players will experience the life of a professional hockey player with everything.

The PDL tournament will climax in the playoffs, where the teams will compete in the quarterfinals first, followed by the semifinals and finals. The winner will then raise the famous Stanley Cup, on which all the names of the winners will be "engraved" later.

There will be something to play for at PDL 2021. Players will be awarded after each match. The MVP’s of the entire tournament and, of course, the winning team will also receive prizes!

WHAT PRICES CAN YOU LOOK FORWARD TO?

The MVP of each match will receive a voucher from ABC Hockey for free individual training.

The MVP of the tournament will receive prizes from tournament partner Bauer.

Discount vouchers to Bauer stores for all PDL 2021 players.

THE JERSEYS ARE YOURS!

The team jersey, which you will receive right at the draft and in which you will battle for the famous cup, remains with you! For many it can be an unforgettable memory, for some it is a great motivation to wear an original jersey in the real NHL in the future.

In the competition, which with its structure faithfully imitates the life of a professional hockey player, players will once again gain unforgettable experiences. The entry draft, jersey handover, photoshoot, interviews, anthems, statistics, lots of prizes and hockey fights of the most famous teams will certainly give them another motivational impetus for training and matches.